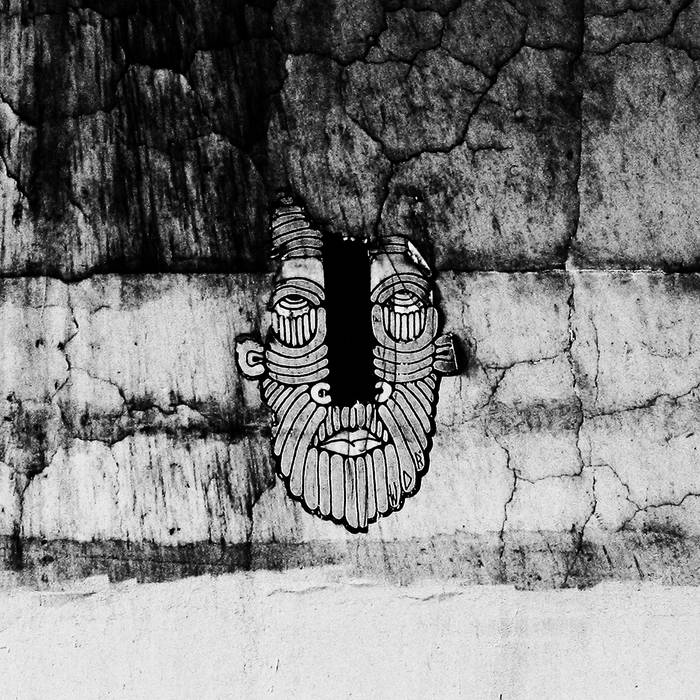 ‘The ruins of the Spanish House stand on the banks of the river Sava at the heart of the Savamala district of Belgrade. Originally a decadent customs house in the heart of a bustling port, this decaying structure bears the imprint of many generations. Now an empty echo chamber, its walls reverberate with the rumble of the passing freight trains like the sea inside a shell; songs and shouts return distorted from a trip around the flooded basement and exposed structural supports become an unholy set of chimes. All the sounds you hear on this album were recorded on site and nothing has been added that is not of the building itself. This echoic palimpsest is architectural portraiture in sound’.

Side 1 was produced by Robin The Fog, Side 2 by Robin The Fog & Chris Weaver with the Howlround tape loop quartet.
Mastered by James Edward Barker.
Photography by Milica Nikolic Micikitis.
No additional reverb or electronic effects have been used in the making of this record.

Thanks to Leila Peacock, Axel Humpert, Yaniya Lee and the staff of Camenzind Belgrade, The Goethe Institute and NO-FM.
Special thanks to Mirjana, Anita, Milica and James for their talent, infectious enthusiasm and precarious balancing skills.

For Otto, who loves white noise and canaries...

There are those who howl with derision at the thought of
anyone being hare-brained enough to set up a label specialising in obscure sound art in the midst of a massive recession. Then there are those who record such howlings onto old reel-to-reel tape machines, play them backwards and press the results onto limited edition vinyl. The Fog Signals falls squarely into the latter categroy. ... more